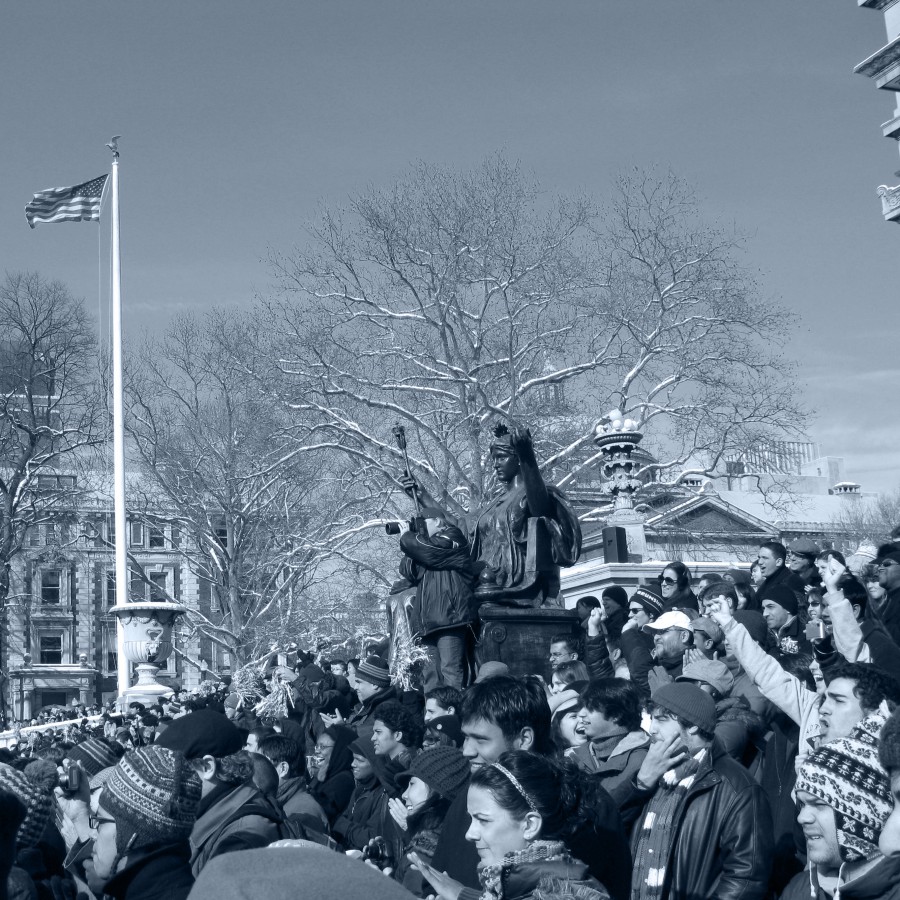 My understanding of Mitt Romney’s case in this election is as follows – Obama’s policies have failed to produce a real economic recovery and create enough jobs. The solution is lower taxes on individuals and corporations, and fewer government regulations, which together will spur growth and create millions of new jobs.

As you can see, this argument is not new. Republicans have proposed and applied this solution for decades. Nevertheless, I examined its central premise, namely, that lower taxes are the solution to our economic woes. I first asked can economic growth occur in a capitalist economy with high tax rates? I found, in fact, that the US has witnessed significant economic growth at tax rates that were much higher than they are today. For instance, when Harry Truman was president (1948-52), the economy grew at about 4.8% a year and the top marginal tax rate was a whopping 87%; under Lyndon Johnson (1965-68), growth stood at 5% and the top tax rate was about 70%; for most of Ronald Reagan’s presidency (1981-88) the top tax rate was 50% and economy grew by an average of 3.4%.

I next asked whether raising tax rates has correlated with increased economic growth. In 1990, George H.W. Bush was presiding over an economy that had witnessed three rounds of tax cuts over the previous decade – the top rate had been cut from 69% to 50% in 1982, then to 38.5% in 1987, and finally to 28% in 1988. However, in July 1990, the economy went into a recession that lasted 8 months. As Reagan’s vice-president, Bush had witnessed and testified of the power of tax cuts. Yet, ironically, he was forced to raise the top rate from 28% to 31%. The move cost him the presidency. His successor, William Jefferson Clinton, then raised the top rate from 31% to 39.6% in 1993. And the economy? It boomed, growing at about 3.9% a year over the next 8 years, created budget surpluses, and even lowered the national debt. These incidents illustrate two points: the economy can grow significantly when tax rates are increased, and recessions can occur even when taxes are cut drastically. Overall, these numbers suggest that economic growth is largely independent of tax rates. Does this mean that the act of cutting taxes has not correlated with economic growth? No, it does not. Tax cuts can provide a temporary jolt to the economy. However, there is little evidence to support the idea that cutting taxes should be the policy for sustained economic growth.

If economic growth does not really depend much on tax rates, what does it matter whether the rates are low or high? It matters because taxes determine government revenue. And government revenue is an important source of its leverage – it determines what the government can do. In a recession, this could include providing unemployment benefits, assistance for needy families, and programs for the poor, all of which can help an economy recover from recessions. If government has enough revenue, it could provide these services without increasing the deficit significantly. And in proposing to lower taxes even further than the Bush tax cuts, Gov. Romney will not only increase the deficit significantly, he will also undermine the ability of the federal government to provide assistance in recovering from future economic crises.

In this post, I attempted to describe correlations between tax rates and the rate of economic growth. However, there are other economic indicators that are really important in this election, such as the unemployment rate and poverty rate. How will the candidates’ tax plans affect these indicators? I will attempt to address this in my next post.